The new Europe Regional Committee for 2022-2025 was elected on July 25th. Thanks to all the candidates and many successes to the new Committee! 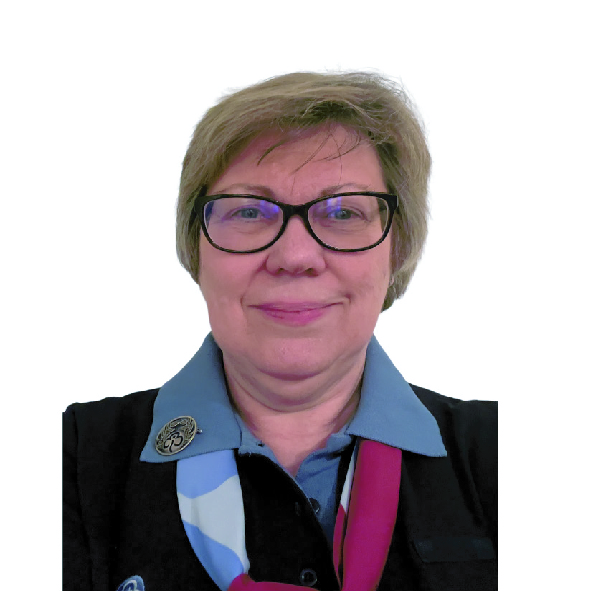 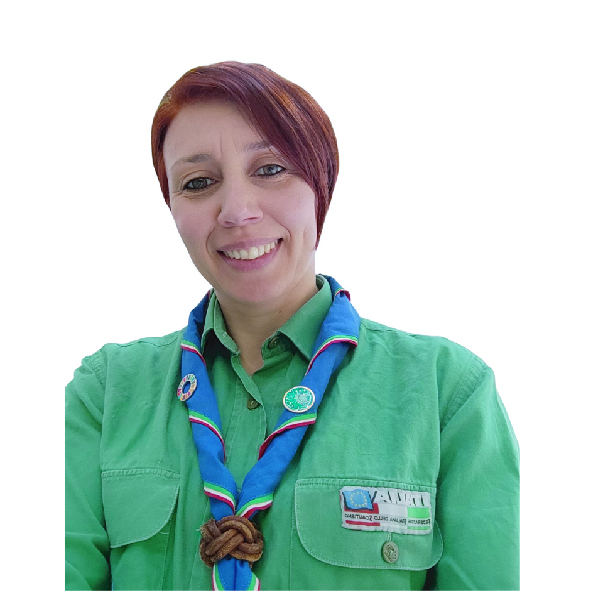 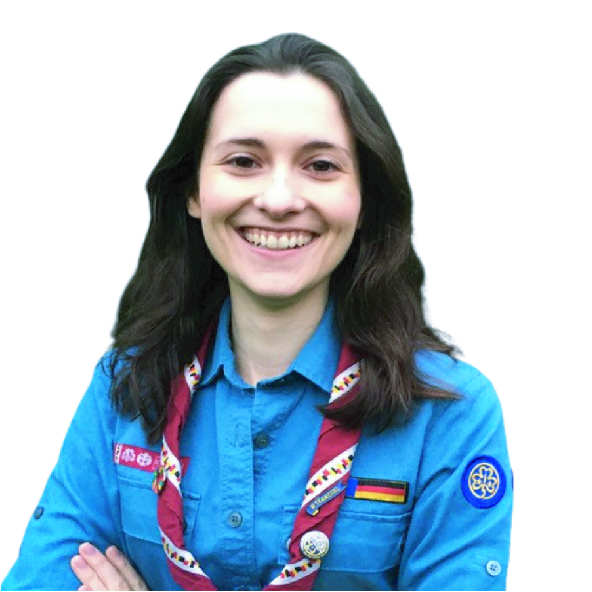 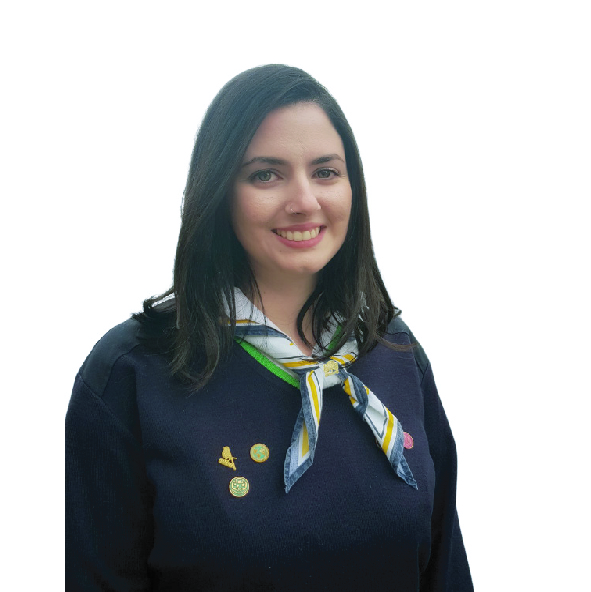 🌎 Scouterna – The Guides and Scouts of Sweden